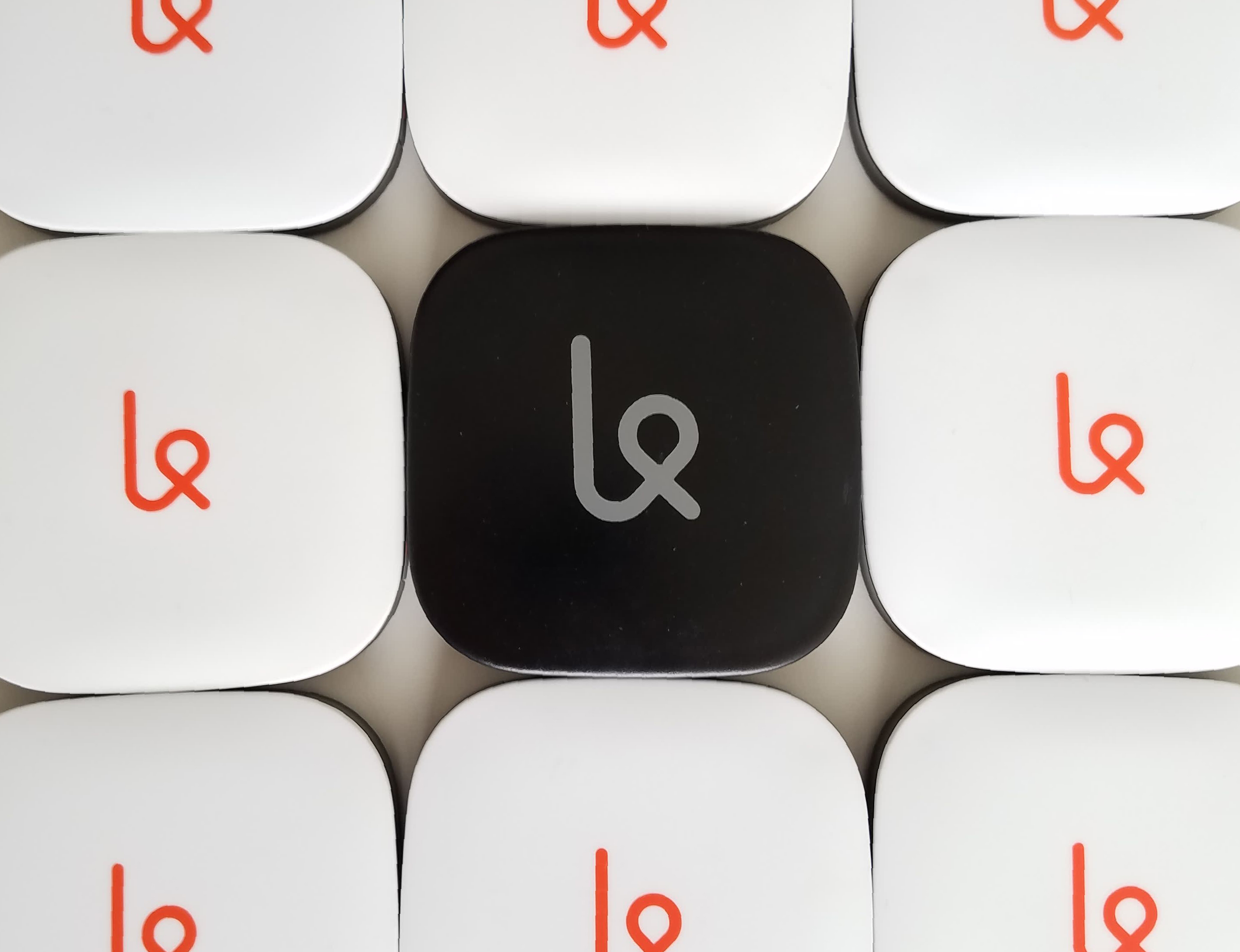 With changes this year to U.S. regulations on the sharing of internet users’ personal surfing habits, the need for technical privacy have drastically increased. As it stands, product and marketing companies are now allowed to purchase from service providers information about the websites, blogs, videos and images accessed over the public internet. Karma and Flter believe that allowing users anonymous access to the internet is the only way to protect the privacy that people expect when working or playing online.

“It is a simple matter of working with the best technology people and companies in the market to solve one of the biggest problems of our time…online privacy.” Says Todd Wallace, CEO of Texas- based Karma Mobility. “We have spent months looking for an innovative company that we can work with to enhance our IOT-enabled hotspot platform.” Mr. Wallace concludes, “Flter’s approach is technically sound, thorough and without a doubt one of the most comprehensive approaches we have found in the market today. By using Flter’s services the Karma Black device will now benefit from end to end encryption, ad blocking and active web protection. We are proud to be working with this really smart team.”

“Karma is the first company to offer encryption integrated into their Wi-Fi hotspot, which is a big step forward.” Says Peter DiPreta, CEO of Brooklyn-based Flter. “Karma has a great reputation for delivering creative Wi-Fi solutions.”. Mr. DiPreta concludes “Most companies are looking for new ways to mine data from their users. Karma is making a highly competitive move and we’re proud to be working with a company that actually values the privacy of it’s customers. It’s going to be fun to see them shake things up again.”

Karma Mobility began in 2012 with one simple idea: everyone should be able to get online, everywhere they go. Karma introduced the first peer-to- peer WiFi device that allows users to pay- as-they- go, with no contracts, and is made for sharing. Today Karma is the choice for people on the go who travel for work and leisure, or need an extra connection as a backup or for special circumstances. Karma continues to disrupt the WiFi with innovations like the best in market priced DRIFT pay as you go plan. Visit yourkarma.com for more information. Along with our plans, our mobile hotspot Karma GO is available for purchase at: https://yourkarma.com/wifi/pricing/

Flter is a team of hardware and software engineers based out of Brooklyn, NY. Flter’s goal is to make internet privacy and security more accessible and available to everyone. They protect their users by minimizing data collection and keeping their information private. Flter’s VPN uses strong encryption which provides a level of security normally only used by institutions that handle extremely sensitive information. Flter has gone to great lengths to protect it’s customers, even going so far as to design their servers to never log user data. Flter’s encryption services and VPN router are available to purchase at: https://flter.me/

Karma was founded to create a future where internet access is ubiquitous, blurring the lines between internet at home, and internet elsewhere. We are devoted to making sure you never have to worry about getting online and created Future Facts of a Wireless World to communicate how that will happen in the next ten years.

Karma launched its first generation pocket-sized WiFi in 2012 and its second generation, Karma Go, in September 2014. Karma Go offers nationwide coverage so you can bring WiFi with you everywhere.

Karma is based in Irving, Texas

Karma Mobility, a leader in mobile internet technology, announces the acceptance of Bitcoin as a payment method beginning with the Karma Black shipments on January 15th. Karma Black, the first WiFi hotspot and Personal Security Appliance designed with cryptocurrency in mind.
27 Dec

Karma Black is a Personal Security Appliance (PSA) that will encrypt and anonymize your online activity, protecting your identity from invasive tracking, unknown surveillance and sale of your private internet habits.
25 Sep

Karma Mobility, the company that let’s you take WiFi everywhere at a lower cost than conventional WiFi providers, announced today that they are beginning a new “name your price” initiative for nationwide mobile data.
24 Aug

Karma Care Packages (KCP) are available for $99.95 only to students enrolled in a college or university with a .edu email domain

Karma Mobility, a leader in mobile internet services, today announced a new product targeted at the parents of college-bound students.